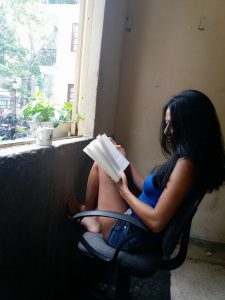 “A vegan diet is probably the single biggest way to reduce your impact on planet Earth, not just greenhouse gases, but global acidification, eutrophication, land use and water use.”

Animal agriculture is one of the largest contributors of human-made greenhouse gas emissions, deforestation, water pollution, and air pollution. With so many alternatives available, it’s easier than ever to make choices that help the environment.

Take, for example, the vegan Beyond Meat Burger. A 2018 study from the University of Michigan found that a quarter-pound Beyond Burger is nearly identical nutritionally to a quarter-pound beef burger but generates 90% less greenhouse gas emissions, requires 46% less energy, 99.5% less water, and uses 93% less land compared to the production, packaging, and distribution of US beef (2).

Read on to find out more about how a vegan diet can benefit the environment.

A 2020 study reported in Nature Sustainability found a high carbon opportunity cost of animal agriculture such that the land displaced by animal foods has the potential to sequester 152.5 gigatons of carbon (GtC) in living plant biomass if humans switched to eating vegan (6). Ruminant animal pastures for meat and dairy account for 72% of the carbon while animal feed croplands make up the other 28%. This amount of carbon represents the past decade of fossil fuel emissions and the researchers considered it comparable to the reductions necessary to limit global warming to 1.5°C.

A study from the University of Michigan and Tulane University (2020) estimated that replacing half of all animal-based foods with plant-based foods could result in a 35% decrease in diet-related emissions in the U.S. That would result in reducing roughly 224 million metric tons of emissions annually—the same amount as 47.5 million passenger vehicles—by 2030 (14). Even replacing just one animal product—beef for beans—would have a significant impact in contributing to climate goals. A 2017 study published in Climatic Change found that if the entire US population switched from beef to beans in their diets, the US would meet between 42 and 74% of the US GHG reduction goal for 2020 (15).

A Lancet report (2019) compared models of change in food production and estimated reduction in greenhouse gases and found that a shift to plant-based diets could reduce food-related emissions by up to 80% by 2050 (4). Vegan diets have the greatest potential for reducing greenhouse gas emissions—by up to 35 to 50% (Scientific Reports, 2019; (5).

Calculations by Our World in Data (2020) show that producing 100 grams of protein from peas emits 0.4 kilograms of carbon dioxide equivalents, while producing that same amount of protein from beef would emit almost 90 times as much (8). Of all sources of protein, plants have the lowest carbon footprint, regardless of production methods. Even when comparing emissions from the lowest-impact meat and dairy producers to the highest-impact plant producers, plant-based protein sources consistently have a smaller carbon footprint (8).

A 2016 study published in Science of the Total Environment compared the traditional Mediterranean diet with animal-based products, pesco-vegetarian diets, and vegetarian diets and found that vegetarian diets had the lowest water footprint—with a reduction of 30-53% (10).

A systematic review published in Public Library of Science (2016) looked at a variety of common, sustainable diets compared to the standard Western diet. They found that vegan diets used the least amount of water, and that diet changes can reduce water use by 50%. This review also found that greenhouse gas emissions and land use could be reduced by as much as 70-80% (10).

Animal agriculture is one of the leading causes of deforestation. The environmental impact of animal agriculture, including through “sustainable” methods, is much higher than plant production. A 2018 University of Oxford study showed that even the lowest impact meat and dairy products cause more environmental damage than the highest impact vegetable and cereal products. For example, low-impact beef uses 36 times more land than peas (1).

The same study showed that if everybody stopped eating meat and dairy products, worldwide farmland use could be reduced by 75%—an area equivalent to the size of the US, China, Australia, and the EU combined (1).

Nearly two thirds of all soybeans, corn, and barley crops and about one third of all grain crops are used to feed animals, so reducing animal product consumption would make land used for feed production available for other uses (Lancet, 2019) (4).

A 2017 study published in Climatic Change also analyzed land use in the US. They found that if the entire US population switched from beef to beans in their diets, up to 692 square kilometer, or 42% of US cropland, would become available (15).

Hog and dairy farms produce enormous waste, which is stored in lagoons and then sprayed on fields. The Sierra Club (2017) (12) reports:

If waste is sprayed too often, it saturates the soil and leaks into the aquifer and nearby rivers and streams. The practice also aerosolizes fecal matter, creating toxic particulates that get blown onto nearby homes, accompanied by a terrible stench that drives residents indoors. A majority of those homes belong to African Americans, who have had their property drenched in hog waste for decades and their wells polluted, too.

For 30 years, their complaints about the effect on their health and quality of life have mostly fallen on deaf ears at the [North Carolina] statehouse—making this a clear case of environmental racism with quantifiable human cost.

Animal agriculture is not a sustainable system—your environmental footprint can be drastically reduced on a plant-based diet! 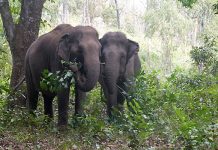 Vietnam national park says no to elephant abuse for tourism 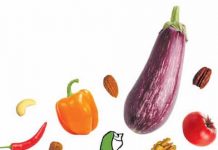 The 14 things you need to know before you go vegan 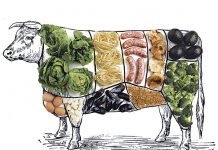 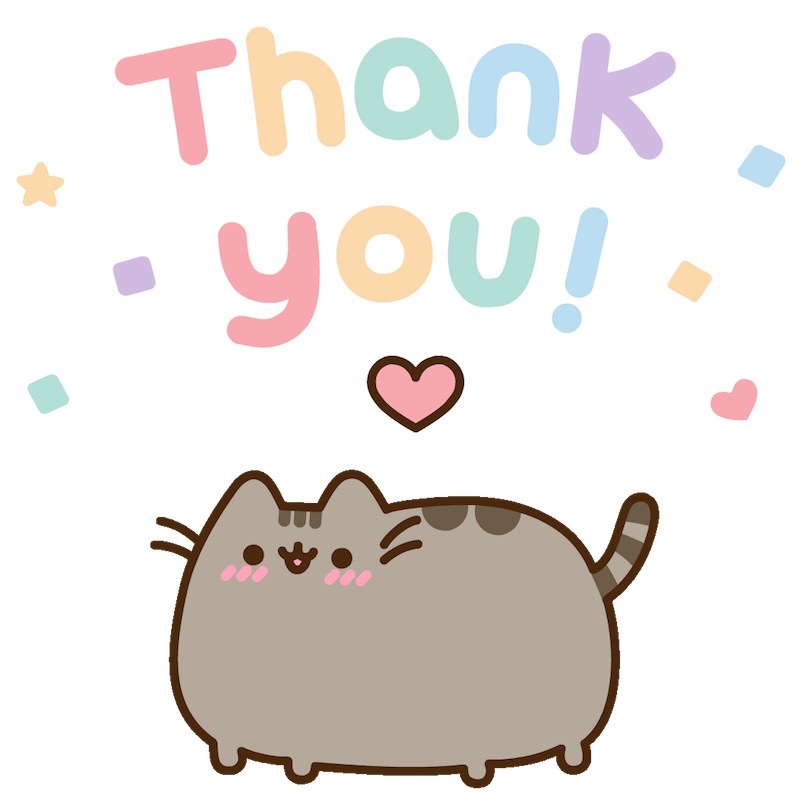